Gangplank Marina in the News

Near D.C.’s Corridors Of Power, A Channel Of Laid-Back Houseboat Life

For the people living in Washington, D.C.’s only houseboat community, the easy rhythms and rituals of their days on the water are a stark contrast to the U.S. capital’s reputation as a swamp.

At Gangplank Marina, a community ‘rises and falls with the tides’
Living on the water isn’t easy, but these floating residents enjoy nature views and a tightknit neighborhood.

More People Are Using D.C.’s Rivers. Lawmakers Say Better Management Is Needed | WAMU
The Anacostia and Potomac Rivers are getting a lot cleaner. As more people spend time on the water, what can be done to avoid conflict between different users?
Meet neighbor Laneyse Hooks! She has… – Southwest Business Improvement District
Meet neighbor Laneyse Hooks! She has lived in Gangplank Marina for twelve years and loves being a part of such a strong community.

Life on the Water, and on the Move

Living aboard in Southwest D.C.

Next to the Wharf sits the Gangplank Marina, where people live in about 90 houseboats on the water. 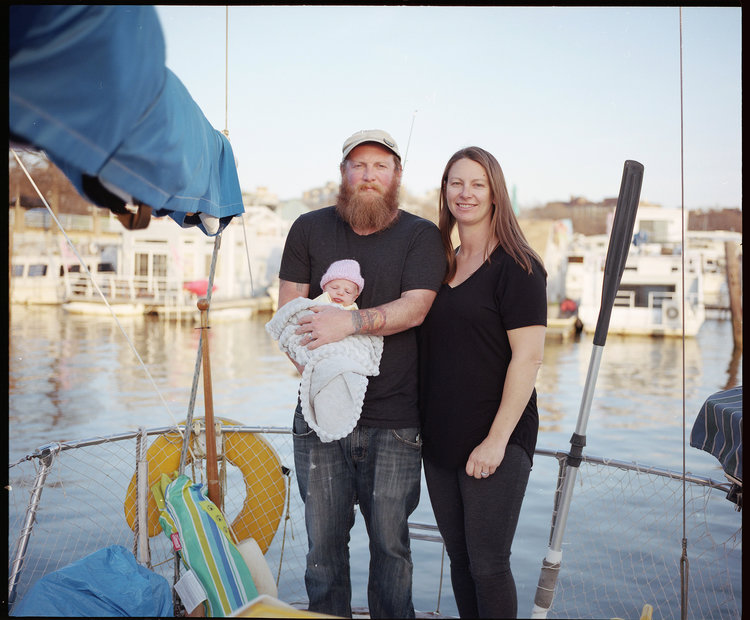 How Does D.C.’s Neighborhood Of Houseboats Prepare For A Hurricane? | DCist
Gangplank Marina is part of The Wharf Marina, and it’s the only neighborhood of liveaboards in the city, as well as the largest such community on the East Coast. (Liveaboards, as you might imagine, means people who live on their boats, and can also refer to the boats themselves.) There are 88 live-a… 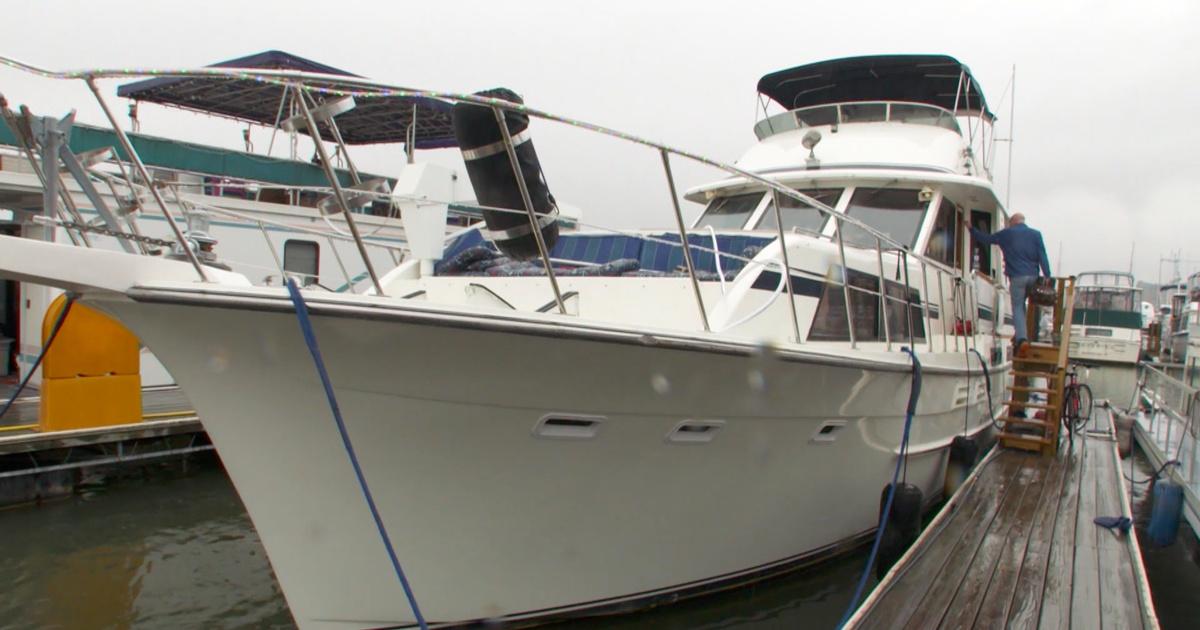 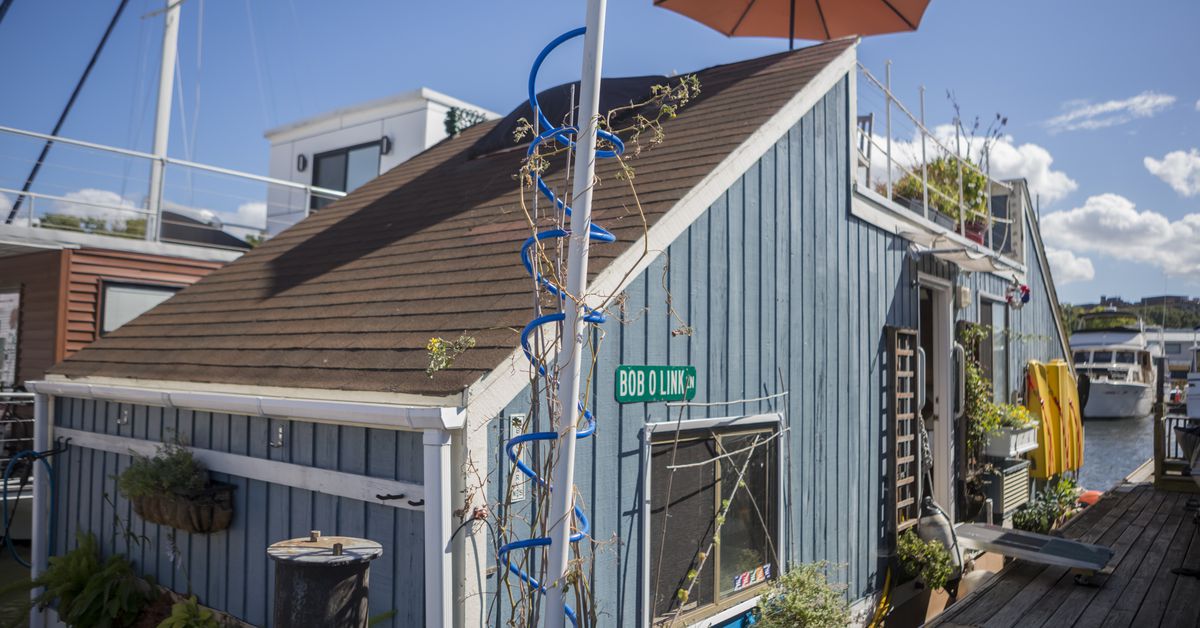 The 5 best houseboats in the Gangplank Marina 2017 tour
Here are the highlights to Washington, D.C.’s houseboat community opening their doors to the public. Millennials who make a difference. 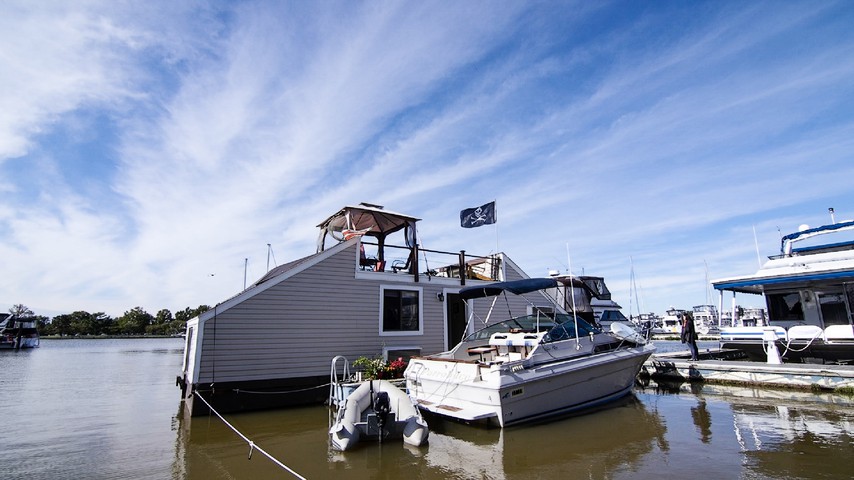 Would You Live on a Boat?
A short documentary about an alternative lifestyle

Development at Southwest D.C. marina creates tensions for ‘live-aboards’
Houseboat residents are in limbo as developers figure out how the community will fit into their plans. 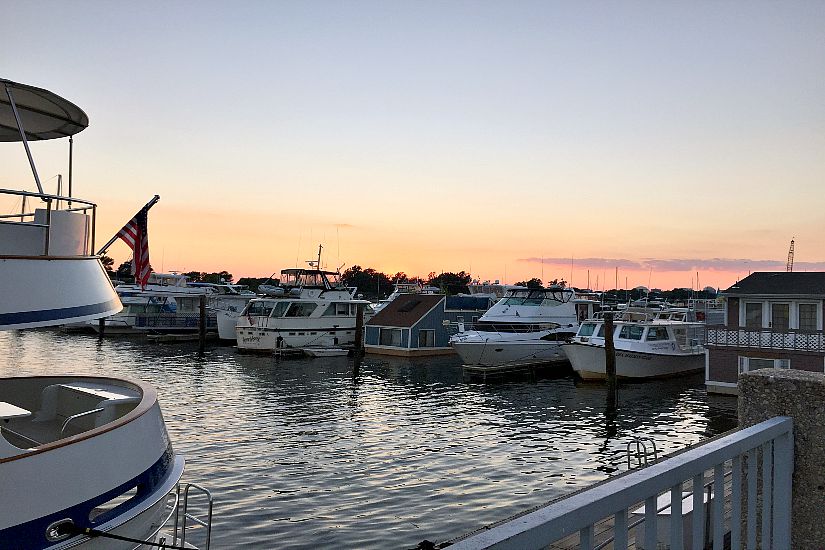 Meet the Neighbors: The ‘Liveaboards’ of Southwest
Hill Now periodically publishes profiles of locals — from longtime residents to newcomers, from government officials to ordinary folks. Know someone we should feature? Email us at news@hillnow.com. The sun is setting over the Washington Channel, turning the D.C. sky into a mix of pink and orange

Southwest Waterfront: Born of change, about to change again – November 7, 2014

Southwest Waterfront redevelopment set to break ground, but not without concerns – March 7, 2014

My Story: Home Is Where Your Houseboat Is – January 2013

You Think You Have It Bad During Hurricane Sandy? Just Think of D.C.’s Houseboaters – October 29, 2012

First tour of the floating Southwest liveaboard residences to be held Aug. 13 – September 7, 2011